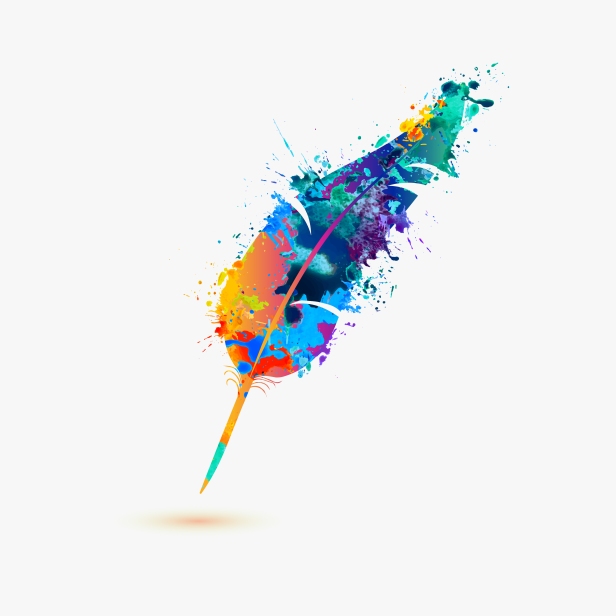 Where the hell did this thing called me originate?

I’m American born, seeded in the soils of Illinois.

I grew like corn, and turned brown in the last heat of summer–

A man harvested from plains soil, and yes, that plain dirt

Of a mother cutting shoe leather in a small town factory

And a father born of sweat, and dying of sweat,

A man of winter sorrows,

A heart-beat stopped on a cold concrete walk on a plains winter day.

I am the stuff of the coke mill,

And the bean field,

I am the Catholic boy

Born of “Where to Hell is Jesus” parents

Glad to drop the boy off at Church,

‘Sunday is my day off’ parents.

I am the Robert Louis Stevenson childhood imagination.

I am the adolescent intoxicated with Voltaire.

I am the altar boy who said he would no longer kneel.

I had only one goal, and that, in a Shakespearean twist, was to know the heart of the woman,

As I wanted whatever mystery was between her legs.

I am the South.

Oh, ‘Land OF Lincoln’ they say,

But as Mr. Obama will tell you, that stopped south of Spingfield.

For I am South,

And misjudged as Southerners are,

For Loving God, is not a sin,

And Civil Rights is not a geography,

But a matter of the heart, without boundaries.

A man of the best of America’s Years

A step into her future

I have survived the avalanche of disco balls

And the Cambodian Invasion

And I have lived though Clinton,

And tasted the bitter wine of Bush

And suffered the disillusion of mere men named gods known as Kennedy and Obama,

And God forgive that I should forget the poison of Nixon,

And names my daughter will never know except on Wikipedia.

A man with a pontifical name spanning centuries

Who has loved woman more, and less, than they deserved.

Who pierced the masked veil?

And incurred the wrath

That poets must endure.

Yes, this unexpected arrival named me to a mother of 40

Conceived of damaged semen at an eclipse of the chromosomes.

I should not be here,

But for a destiny I kept eluding

Brings a fish out upon Peter’s deck

And causes him to ask: Who are you?